No Result
View All Result

PARIS, FRANCE - MARCH 15: In this photo illustration, the social media application logo, WhatsApp is displayed on the screen of a computer on March 15, 2019 in Paris, France. Social media Facebook, Instagram, Messenger and WhatsApp have been affected by a global outage for nearly 24 hours on March 14, 2019 cutting virtual worlds to nearly 2.3 billion potential users. Facebook has explained the causes of malfunctions that have disrupted its networks in recent days. This failure is due to the "server configuration change" that has caused cascading problems Facebook is excused for the inconvenience caused to users and companies that are dependent on Facebook, Instagram or WhatsApp to run their business.(Photo by Chesnot/Getty Images) 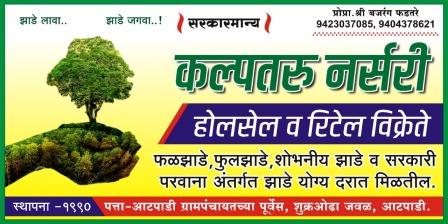 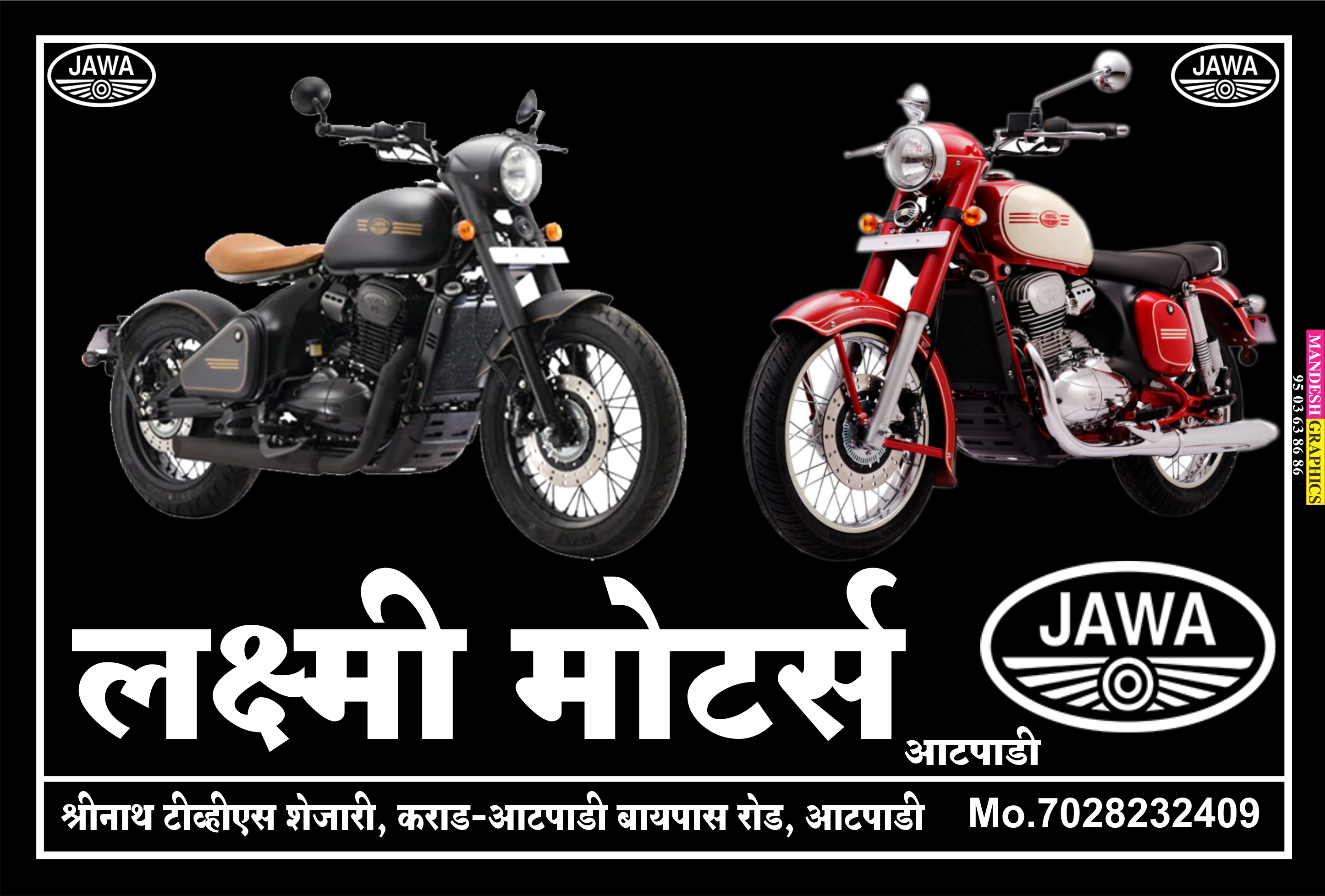 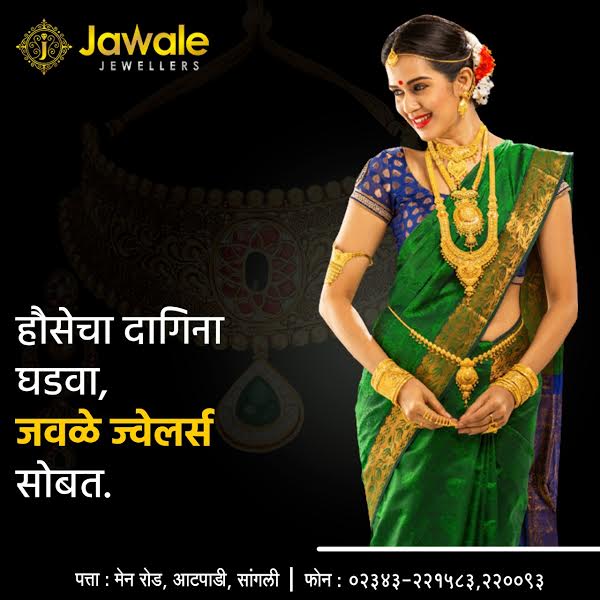 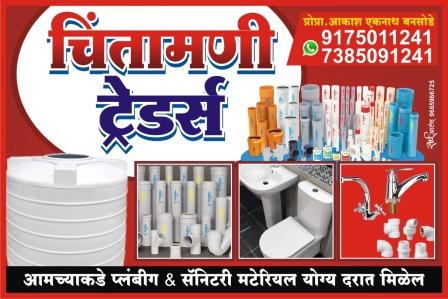 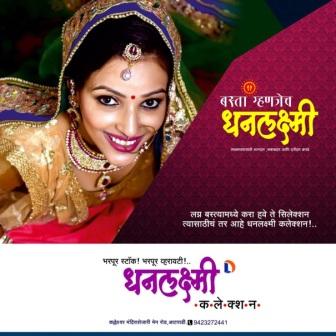 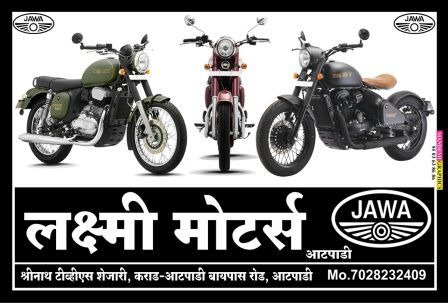